FESTIVAL “COUNT OF MAY 2020”: STAY UNITED EVEN DURING PANDEMIA 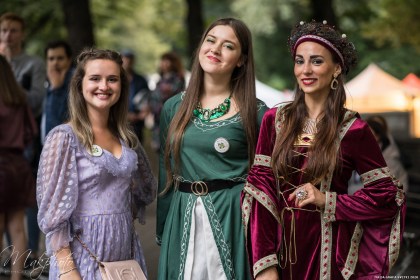 One of Europe’s values ​​is multiculturalism. Today, both in Latvia and in European countries, there is a clear tendency towards the interaction of different cultures. At the same time, it is important to preserve the unique cultural traditions of the local community by finding a way to promote them in line with modern trends.

In the age of globalization, it is important to preserve your identity while respecting and valuing as well
other cultures, and involving the community and local communities in preserving these traditions.

For this purpose, since 2012, the Cultural Association “Alternative Reality” has been implementing its initiative – every year an international multicultural festival “May Count’s Festival” is organized, with the aim of promoting multiculturalism, preservation and development of cultural traditions in accordance with modern trends, active involvement and participation in social life. , the interaction of different cultures and the cohesion of society on the basis of the ancient medieval cultural tradition of Riga.

The festival “May Count’s Festival” is an event organized for the last 9 years by the Cultural Association “Alternative Reality” involving volunteers. They are modern-day knights who try to create a fabulous medieval atmosphere by combining it with elements of modern events, while paying attention to social aspects such as tolerance, multiculturalism and cohesion.
This is a Baltic festival that brings together different cultures, eras and people. It preserves important elements of the city’s cultural and historical tradition, while developing it in line with modern carnival trends. The festival unites people of different generations, nationalities and cultures, therefore the event included activities of different cultures, incl. Dances, songs and theater performances of minority cultures living in Latvia in different languages ​​and performances.

More than 80 volunteers from Riga participated in the project, regardless of nationality, religion, age or gender. This included 17 young volunteers invited from the European Solidarity Corps program, both from Latvia and Hungary, Poland, Cyprus and Finland. Together, the volunteers helped organize the project from preparation to completion. They shared their volunteering experiences and carried out public activities or other work related to the event during the event. Many participants admit that when they got involved in the project, they were not initially aware of the scale of the project and ended up proud that everyone together was able to do such a big and important job.

In August 30, 2020, more than 8 thousand visitors attended the festival free of charge during the day: residents of Riga and Latvia, foreign tourists, as well as 60 children from several Latvian orphanages, Latvian families with children were specially invited. During the event, the requirements of Cabinet of Ministers No. 360 “Epidemiological safety measures to limit the spread of Covid-19 infection” were strictly observed, the flow of visitors was controlled – no more than 3000 visitors at a time, and other safety measures were helped by the volunteer.
This project gave volunteers the opportunity to take an active part in social activities, to benefit society, to focus more deeply and emotionally on the need to promote multiculturalism and other European values, and to unite society. By actively participating in the project, the project participants acquired and developed several competencies and skills. It helped them to develop opportunities for personal self-growth, fostered creative thinking and creativity. Several project participants admit that after participating in this project, they have changed their minds about volunteering and want to participate more actively in similar activities in the future, helping to implement socially significant projects, both in Latvia and abroad.

The project “Count of May: United in Diversity” was funded with the support of the European Commission’s European Solidarity Corps, which is administered in Latvia by the Agency for International Youth Programs. This publication reflects the views only of the author, and the Commission cannot be held responsible for any use which may be made of the information contained therein. 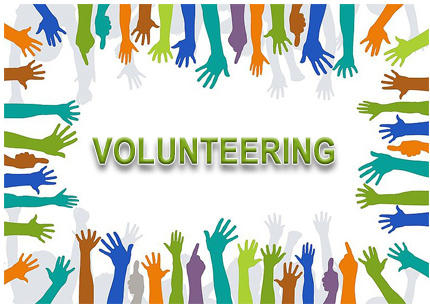 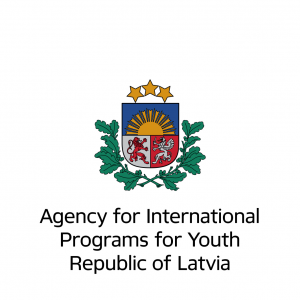